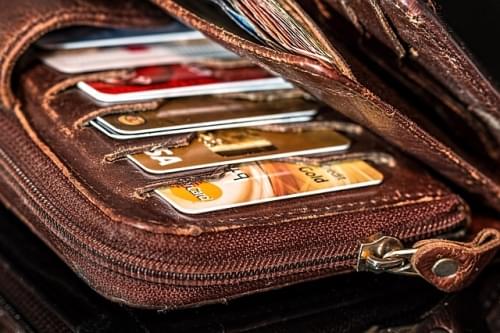 Nothing says romance like financial compatibility, studies show.  72% of Americans say that they “would reconsider a romantic relationship” over debt reports Finder.com. That is to say, a major amount of unsettled debt from credit cards, in particular, is a major no-no.

Also in that category is 53% of people saying they wouldn’t marry someone with a bad credit score, according to WalletHub. So what’s the big deal with a little, or a lot, of debt in relationships? The report concluded, “Credit scores reveal an individual’s relationship skill and level of commitment.” Apparently, the higher that your score is when you get into a relationship, the less likely you are to break up after a few years.

Are you and your partner transparent about finances? How do you manage money together or separately?