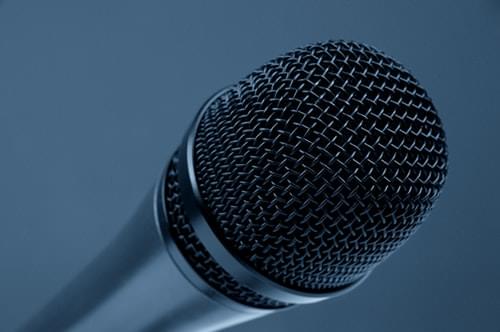 The Grammys are pretty mysterious when it comes to who gets acknowledged and who doesn’t as well as who wins, but J. Cole isn’t sweating it and he took to Twitter to explain to fans why winning a Grammy isn’t everything.

Cole started his string of tweets by saying he “[I] don’t never wanna be propped up by tearing somebody else down,” he went on to say he feels like he wins when his peers win and that he felt bad for Travis who had worked really hard on his ASTROWORLD album. Cole explained that he spent a lot of time during the early part of his career hoping to get a Grammy so his career would be validated, Cole then posted a quote explained his feelings perfectly…

“My heart is at ease knowing that what was meant for me will never miss me, and that what misses me was never meant for me.” He ended by tweeting, “No award show could ever get it all the way right. Especially one that ain’t run by us.”

Do you feel like a Grammy validates an artist? How do you feel when an artist you love doesn’t get recognized by their industry?