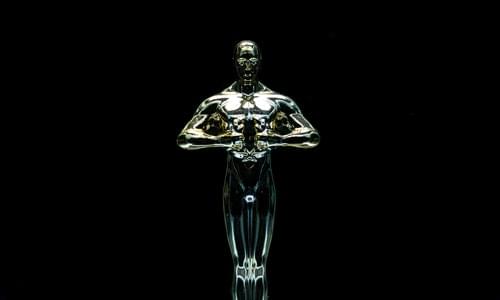 Lizzo just checked her DNA test and it turns out she has the most nominations for the 2020 Grammys. The names were announced on Wednesday morning.

The Grammys take place on Sunday, January 26th. Out of the three artists mentioned, who will win the most Grammys?