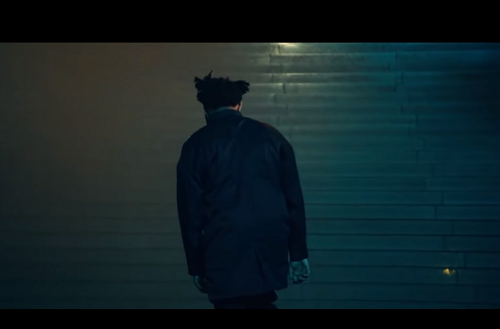 The Weeknd has dropped the first single off his upcoming fourth studio album. “Heartless” is the beginning of his “brain-melting psychotic chapter” as well as the “beginning of Fall” according to the Toronto singer’s recent Instagram post.

The new single is his first solo release since 2018’s My Dear Melancholy EP. The Weeknd premiered the track during his Beats 1 radio show, Memento Mori. “Heartless” is classic Weeknd with references to sex, drugs, and partying. Another song is scheduled to drop on Friday, November 29th.

Be on the lookout for “Blinding Lights,” which is teased in the current Mercedes commercial, the song will be released with a full trailer in conjunction with the luxury car brand.

What do you think of The Weeknd’s “Heartless” song? Do you listen to more R&B during the colder months?