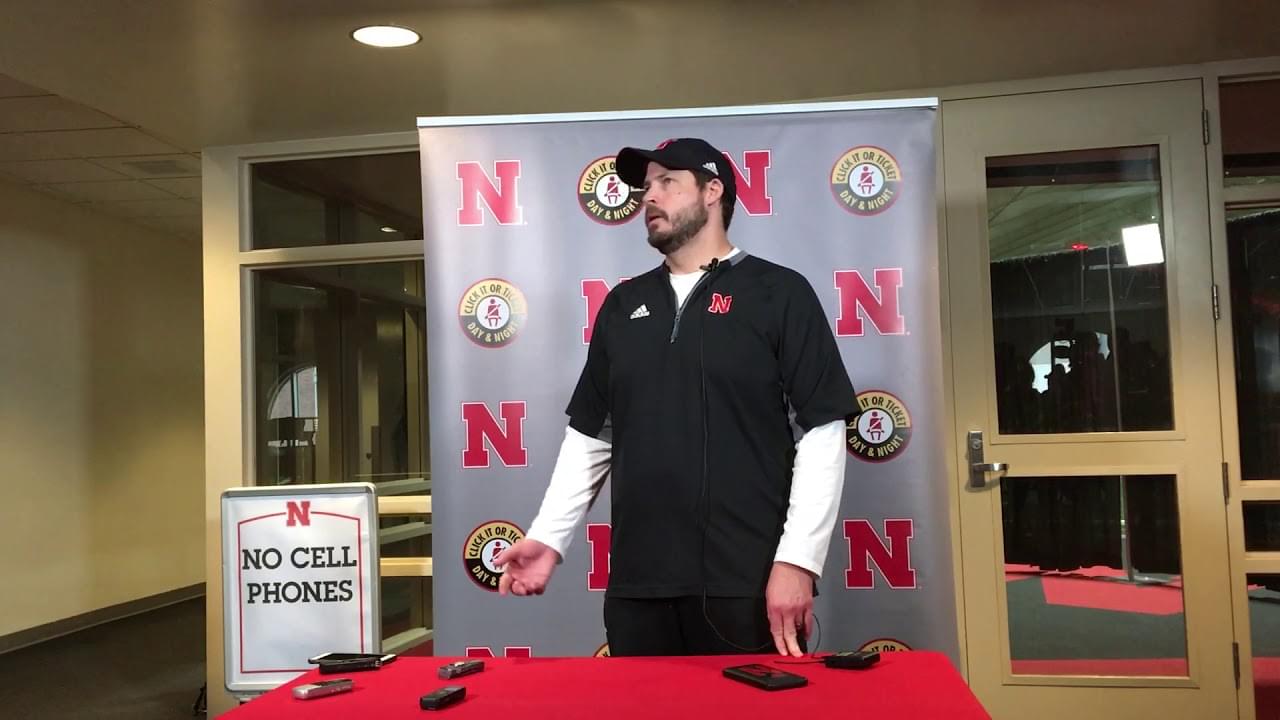 Nebraska has completed less than a fifth of its fall practice regiment, but after only four practices, defensive coordinator Erik Chinander is seeing a transformation.

“We look like a completely different unit on both sides, I think, than the spring,” Chinander said Monday. “It’s knowledge of the system, it’s knowing how coach (Scott) Frost wants them to practice, and it’s probably more competition out there than it was in the spring. It’s a good thing right now.”

The unit that’s perhaps taken the biggest step forward, at least in Chinander’s eyes, is the secondary. When spring practice started in March, the Huskers had only eight healthy defensive backs on scholarship, according to defensive backs coach Travis Fisher.

“That’s the most improved unit on the team,” Chinander said of the secondary. “By no stretch of the imagination are we ready to roll yet. We’re not ready to go out there and play a game yet, but that unit as a whole, the guys that were there, the young guys, that has taken a huge, huge step in fall camp, and I think we’re all pleasantly surprised with them.”

Senior safety Aaron Williams is back at nearly full strength after dealing with a nagging shoulder injury for the latter half of 2017 and into the spring.

The addition of graduate transfer Tre Neal from UCF has been especially helpful for some of the younger corners and safeties.

“Having (Neal) in the room has allowed the teaching at the position, both at safety and corner, to raise to a higher level,” Chinander said. “He also knows what we expect from practice, so he can guide (the younger players) in the drills and in the different segments.”

Neal started 18 games over three seasons at UCF, totaling 144 tackles during that time. During the Knights’ 13-0 season last year, Neal started every game and racked up 68 tackles and three interceptions. His third pick sealed a 62-55 double overtime win over Memphis in the American Athletic Conference Championship game on Dec. 2, 2017.

The Huskers have Tuesday off, but practice every day Wednesday-Sunday. Offensive coordinator Troy Walters, offensive assistants and a handful of offensive players will address the media on Wednesday.