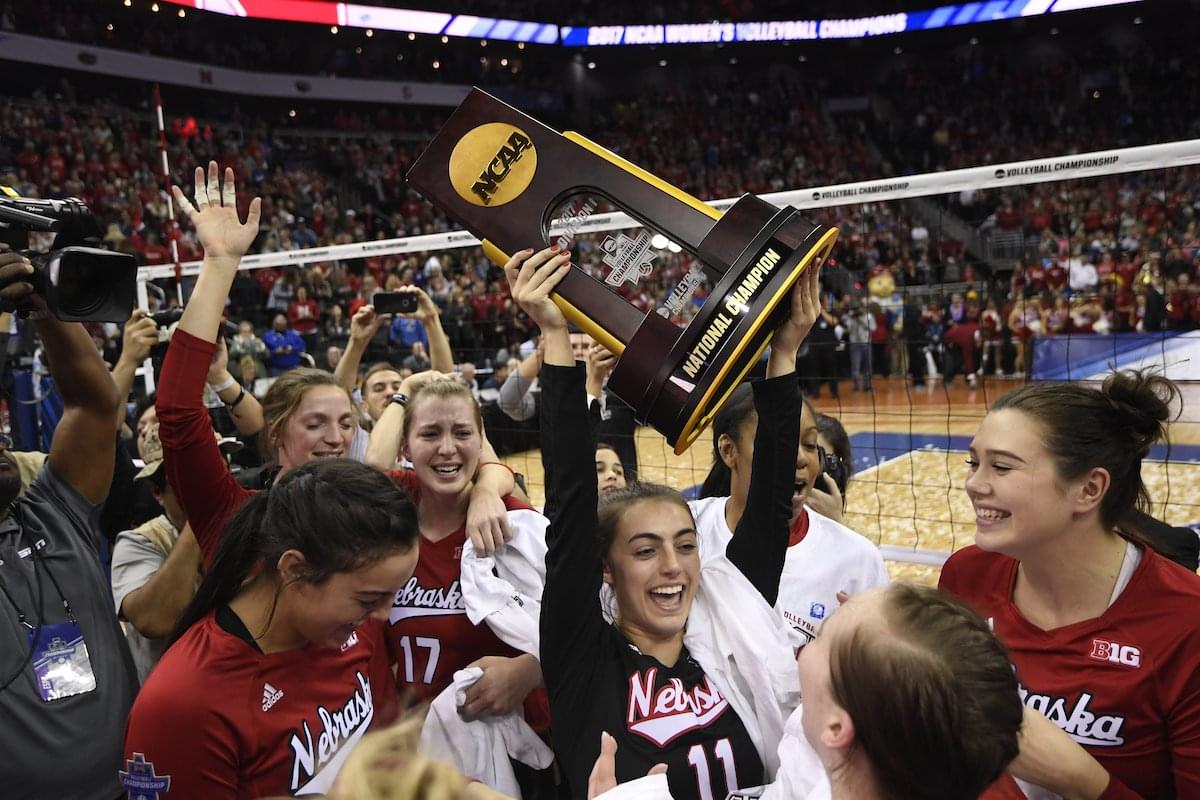 The Nebraska volleyball team is ranked No. 2 in the AVCA Preseason Coaches Poll released on Wednesday.

Texas, Minnesota and Kentucky round out the top five. Other Big Ten teams in the top 10 include No. 6 Penn State and No. 9 Wisconsin.

Senior captains Mikaela Foecke, who was the NCAA Championship co-most outstanding player and an AVCA second-team All-American, and libero Kenzie Maloney, who was an NCAA Championship All-Tournament selection, will lead the Huskers into the 2018 season.

Among the Huskers’ eight newcomers, five are true freshmen. Senior Brooke Smith, who won a national championship with the Huskers in 2015 and a Big Ten title in 2016, returned to the program for her final season after playing her junior year at Kansas State.

The Huskers begin the season with the Red/White Scrimmage on Saturday, Aug. 18 at 3 p.m. at the Bob Devaney Sports Center. The regular season begins on Aug. 24 at the Devaney Center when Nebraska takes on No. 7 Florida in the VERT Challenge.