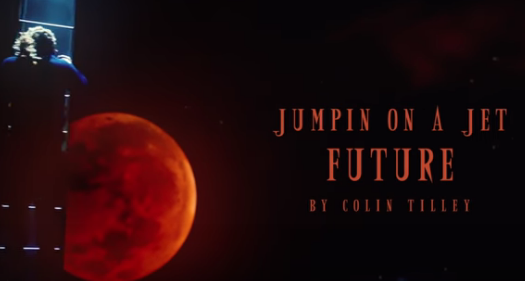 Future has been busy to start 2019. As he gets ready to release his new album, he has been giving us singles.

The latest is called Jumpin’ On A Jet.  The new song comes a week after Future released Crushed Up. Future’s album will be titled The WIZRD. It will be released on January 18th.

Listen to the new track. What do you think?