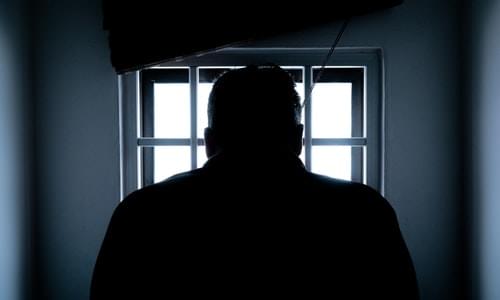 Rappers may be in danger of getting jail time after the Supreme Court declined to hear the case of Pittsburgh rapper Mayhem Mal.  The rapper was charged with making terroristic threats for a song called “F The Police” back in 2012 and was sentenced to 2-6 years in jail for his lyrics.

When Mal’s attorney tried to use the self-defense angle and that didn’t work many believe that this opens the door for other states to prosecute rappers for questionable lyrics.

Do you think that a rapper should go to jail because of their lyrics in a song?