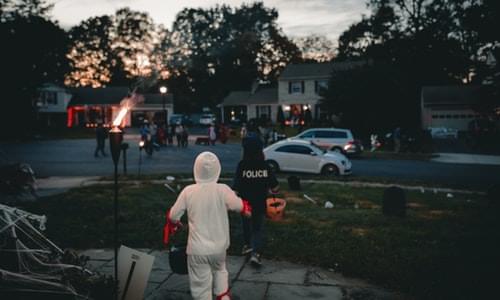 In a Halloween nightmare come to life, police are warning parents to double check their kids’ Halloween candy after discovering a marijuana candy knockoff that looks just like the real thing. The nationwide alert was issued Tuesday after the Johnstown Police Department in Pennsylvania found an edible that looks exactly like a Nerds Rope.

However, while the two products might look and taste the same, the marijuana edible version contains 400 milligrams of THC, police say. One law enforcement official calls edibles “the new razor blades in the apple.”

“During this Halloween, we urge parents to be ever vigilant in checking their children’s candy before allowing them to consume those treats,” a post on the Johnstown P.D.’s Facebook page reads.

When you went trick or treating, what candy did you routinely throw out?

What are some of the dumbest things people give to trick or treaters?