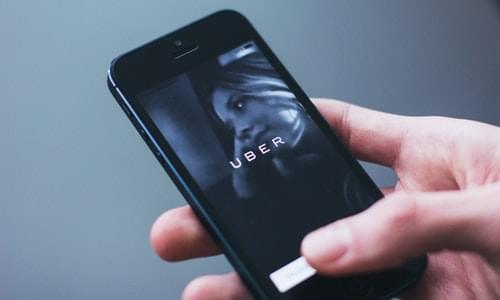 Uber drivers may take a lot of heat, but in all fairness, their job isn’t always a walk in the park. Case-in-point: A new study reveals only 40 percent of Uber passengers bother tipping their drivers. In addition to exposing the deadbeat passengers, the study — which was conducted by Stanford University and the University of California — indicates men are more likely to tip than women.

However, female drivers are more likely to get tipped than male drivers, according to the study. Only 1 percent of people who use Uber tip every time they ride, the study shows. It should be noted that for several years, Uber officials refused to include a tipping option in their app, saying it would make the transaction process “too complicated.” They eventually added the option.

Is Uber’s failure to include a tipping option responsible for training people to not tip their drivers? Do you always tip your driver? Generally, how much do you tip?