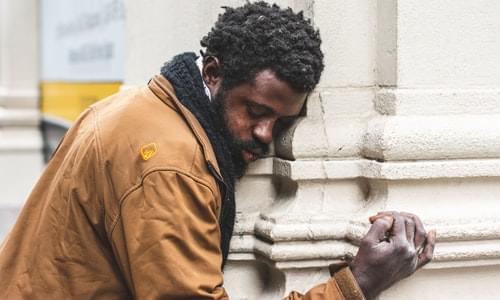 Feeling drowsy?  A new study suggests most Americans aren’t getting enough sleep. Researchers at Ball State University say about 36 percent of working adults get less than seven hours of sleep per night – up more than five percent since 2010.

Even more alarming?  Those numbers increase to 50 percent for police officers and health care workers – people responsible for saving lives. Researchers say sleep deprivation has been going up since the mid-80’s and blame stress as the biggest factor.

How much sleep do you get in a typical night? Would you rather go to bed earlier or start your workday a little later?