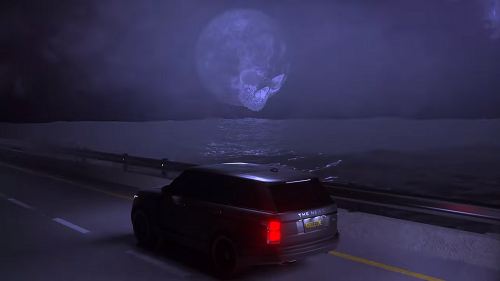 The wait is over for PARTYNEXTDOOR fans who have waited two years for new music from the Canadian crooner. New singles “The News” and “Loyal” featuring Drake hit streaming platforms on Friday. (November 22)

“Loyal” has a dancehall feel while “The News” is melodic, both songs will be featured on PND’s upcoming album which he says will have features from Kanye West, T-Pain, and Ne-Yo. The new album is reportedly titled, Club Atlantis, however, there is no release date for the new album set.

What do you think of PARTYNEXTDOOR’s new music?