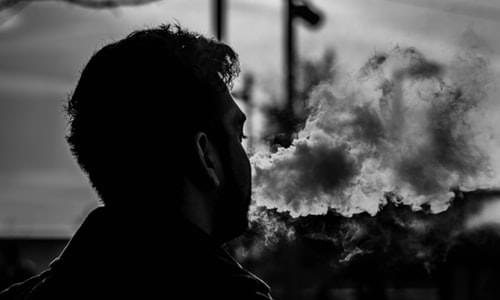 A new study on the long-term effects of vaping has linked e-cigarettes to chronic lung disease. The report is the first long-term study done on the health effects of vaping, launching in 2013. It found a 30 percent increase in the risk of diseases like asthma, bronchitis, and emphysema.

According to the study, the health risks from vaping are still lower than the risks associated with smoking traditional cigarettees – but people who smoke AND vape face triple the risk of lung disease. In 2019, the CDC confirmed more than 2,400 illnesses and 52 deaths linked to vaping.

Do you think vaping will be banned nationwide one day? Should it?