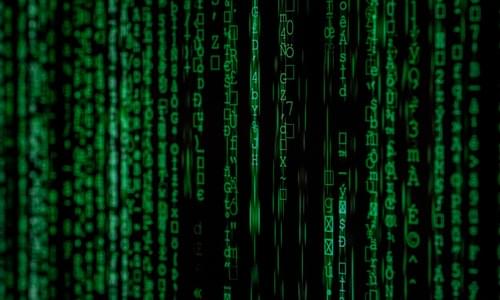 Cyber-security experts say the names and phone numbers of more than 267 million Facebook users were found on the dark web.

Researchers say the massive trove of user data was floating on the dark web for anyone to see since Dec. 4th, before finally being taken down on Thursday. Experts say the data was acquired through a technique called ‘scraping’, where bots collect data from web pages. Most of the 267 million affected accounts were American.

Do you trust Facebook or other tech companies with your personal information? Is it even possible to avoid giving your data to companies these days?