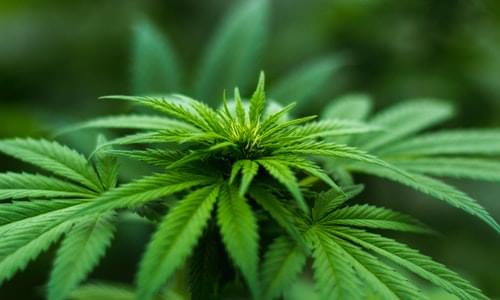 The days of walking through a security checkpoint at O’Hare with a baggie of weed stuffed down the front of one’s pants are over. Chicago officials have announced they’ll no longer arrest people caught with weed while passing through the city’s airports.

The loosening of the law started with the federal Transportation Security Administration, which recently began deferring discoveries of pot to local police. But since recreational use of marijuana becomes legal on January 1st, the Chicago P.D. wants nothing to do with low-level marijuana offenders. “If it is not a violation of the statute or ordinance, we would offer them a proper disposal of the cannabis if they wish, or they could continue on with their travels,” says Commander William Mullane. “Within the guidelines of our current statute, starting January 1st we can’t enforce anything. If they’re legal, they’re legal.”

Does this make sense, considering marijuana is still illegal on a federal level? Is it fair to make the legal limits different for state residents and out-of-state visitors?