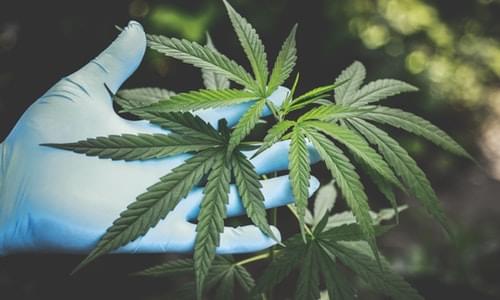 While Illinois residents may have rung in the New Year with champagne, New Year’s Day was all about weed.

Wednesday marked the first day recreational marijuana was legal in the state and residents responded in droves, spending $3.2 million, state officials report. By comparison, Michigan, where weed became legal December 1st, brought in just under that amount — after two weeks of sales. And Colorado — the state that started it all — earned $1 million in first day sales when pot became legal in 2014.

Among the Illinois residents who braved the cold to stand in lines for much of the day was Lieutenant Governor Juliana Stratton, who purchased edible marijuana gummies. “I’m here to celebrate a big day in Illinois,” she told reporters.

Should laws be the same in every state? Do you think recreational marijuana will eventually become legal in all 50 states?