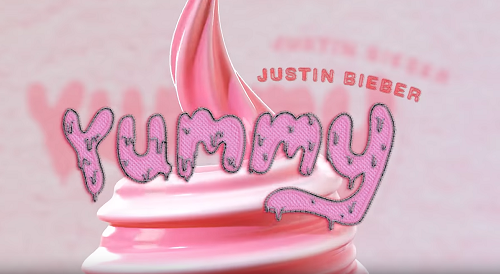 Justin Bieber is back! The long-awaited song “Yummy” is a bop that pays tribute to a woman who makes Bieber’s “toes curl.” “Yummy” is the first solo song since dropping his album, Purpose in 2015.

Prior to releasing the song, Bieber announced that he would embark on a tour in 2020 and that a 10-part documentary would come to YouTube on January 27th. Listen to Bieber’s “Yummy” on all streaming platforms.

What do you think of “Yummy”?