Much like the Mandalorian did for Star Wars, Picard gives fans exactly what they’ve been wanting.  The show picks up after story lines from both TNG’s final season, the final Next Generation motion picture (the one where Data dies), and the rebooted original Star Trek that features Romulus destroyed.

The story is still developing but as a fan I can tell you that it is fully satisfying and I am optimistic for a well executed series by CBS.

Verdict: A Must Watch for Fans 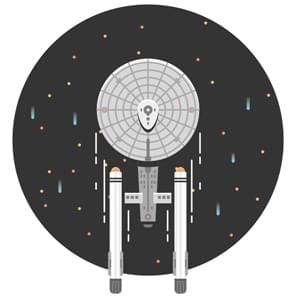 Ottoman: Rise of an Empire

This was a surprise pick that really paid off.  If you enjoy History channel-style documentaries and period piece movies set in roman times, this series delivers on both fronts.

It is part action movie, part documentary with commentary from experts, and both aspects are woven together in a way that is surprisingly fluid and effective.  Unlike History channel re-enactments, the acting is very solid, the special effects are not cheesy but rather on par, and everything comes together to help you learn about the rise of the Ottoman Empire and the fall of the Roman Empire while being entertained along the way. 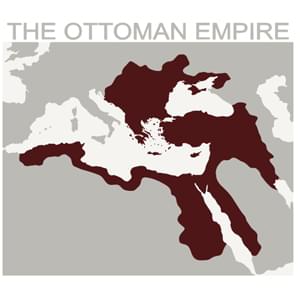 This series has been around for a minute and their are 4 seasons up on Netflix to catch up on, but I thought I’d give it a try and was surprised that I actually enjoyed it.  My wife was not impressed and called it various names, which she isn’t really wrong about, because yes it is quite cheesy, the acting is average along with the writing, and the special effects are what you’d expect from the SyFy network…

However, I still enjoyed it.  Much like CW series like Arrow and The Flash, there is something charming about it’s cheesiness and simplicity that makes it comforting to watch.  It’s obviously not for everyone (as my wife proves) but if you like Harry Potter or magic in general I recommend it to you as a great binge-worthy series to catch up on on Netflix. 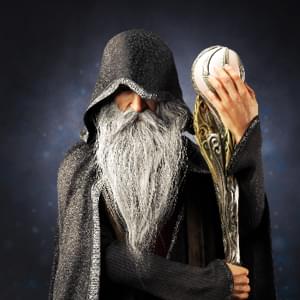