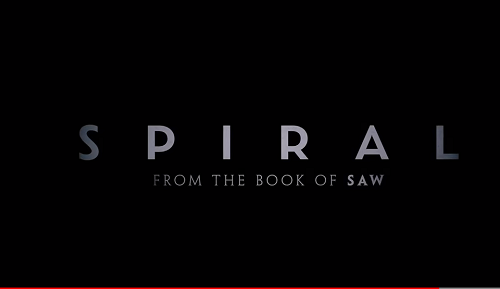 Spiral is the title of the new movie based on the Saw series. Chris Rock is the executive producer and star of the film. Samuel L. Jackson is also in the movie.

The first trailer was released on Wednesday. Rock finds himself investigating a series of cop murders being carried out by someone sick and twisted. Spiral: From The Book Of Saw hits theaters on May 15th.

Do you like seeing Rock in more dramatic roles?