2020 has already delivered on several greatly anticipated shows, such as “Picard,” “Curb Your Enthusiasm Season 10,” “The Outsider,” and “The New Pope,” just to name a few… And, even though we’re not even half way through any of those shows, there are plenty of new shows we are excited to see that are still to come in 2020.

So, here is Matt Tompkins’ list of the 5 most anticipated shows/series still to come in 2020.

You may know the name Kenya Barris From Netflix’s “Astronomy Club: The Sketch Show,” but this will be the first comedy project under his new Netflix deal. He’ll go from behind the scenes as a producer and stepp in front of the camera for this one, starring opposite Rashida Jones, in a sitcom based on Barris’ real-life approach to parenting. Of course race, religion, and politics will be core themes as they are these days for most American families. 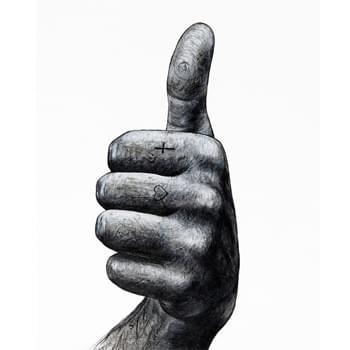 A star-studded cast with Cate Blanchett, Sarah Paulson, Uzo Aduba, Rose Byrne and Margo Martindale is certainly enough reason to get excited for this new limited series, even if it’s on cable (sorry FX, I’ve been spoiled by Netflix!). What is important though is the incredibly moving story about the movement to ratify the Equal Rights Amendment in the 1970s, including unexpected backlash by a female conservative — makes it poignant, too, as Nebraska is one of just a few states still opposing the ratification of The Equal Rights Amendment. 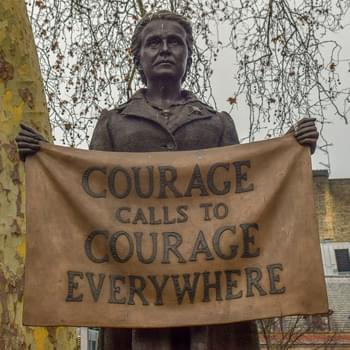 I have to admit that biopic series like this have really come a long way.  They used to be very predictable, but writers and directors are getting very creative which makes me look forward to this one! This will be the third biopic limited series in Nat’l Geo’s anthology and the first for a woman. Working with the real life Queen of Soul’s estate, no stone in Aretha Franklin (played by Cynthia Erivo)’s life will be left unturned — from her tough childhood and young pregnancy, to how she created some of her biggest hits and became a legend. 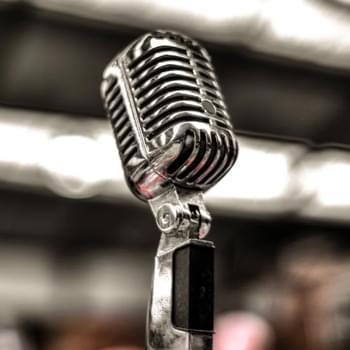 I admit, I love anything about Hollywood especially low budget behind the scenes Hollywood! Darren Criss reteams with Ryan Murphy in this limited series about tinseltown. This is Murphy’s first Netflix-produced series (Yes, he did do “The Politician” for Netflix but that was produced under his previous deal with 20th Century Fox). This is a period piece set in the 1940s that will weave multiple characters’ perspectives on the business and town. This series also stars David Corenswet, Jim Parsons, Dylan McDermott, Holland Taylor and Patti LuPone (just to name a few). 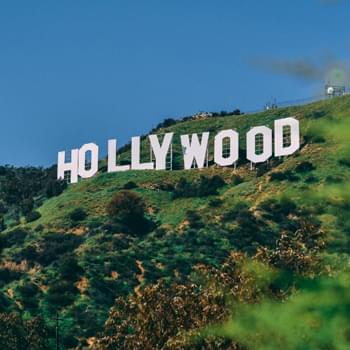 Al Pacino is the only star you’ll recognize in David Weil’s Nazi-hunting series, but the cast holds their own on a topic that feels both historical and  timely right now. The show is set in 1970s New York City, when they learn that hundreds of high-ranking Nazis are still alive and well right here in U.S.A. and our government is complicate.

Update: I watched the first 4 episodes of this series Friday night and most of it is very good, however, it feels like the producers/director couldn’t decide if they wanted a dark comic book comedy or a serious retrospective look at the brutal history of the Holocaust and how Antisemitism is still alive in the 1970’s, and today.  They needed to pick a lane because the two styles do not mesh well.  The comic book style seems seem cheesy AF, and almost seem to mock the serious nature of the Holocaust and its victims.  One scene in particular features the young boys stoned on pot doing a massive choreographed dance number with 100+ people…then he runs off to see his Grandma as a young girl being tortured in the grips of the Holocaust.

I am holding out hope, but this series has not balanced the act like JoJo Rabbit did, as an example. 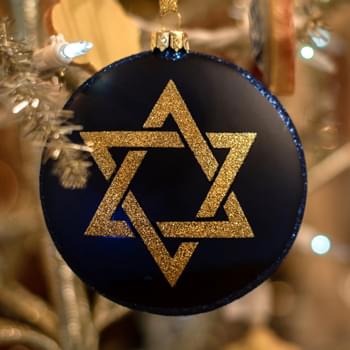 Before I lose all credibility as a movie reviewer, let me just say that the only reason I’m posting this here is because it features a Nebraska Celebrity! Yes, Sonic’s backstory is that he used to eat trash in a small town right here in Nebraska! No joke, look it up.
Copyright © 2020 by NRG Media. Internet Development by Frankly Media.