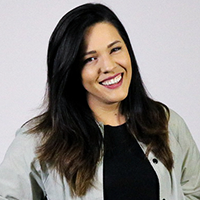 The Coronavirus (COVID-19) is already in the U.S. and, according to the CDC and World Health Organization, it is going to spread BUT that does not mean you should panic.

There are many questions surrounding the Coronavirus and a lot of misinformation on the internet and fear mongering in the media that is not helping.  People have gone as far to ask if ‘chugging bleach’ will make the virus go away, or if ‘taking steroids’ will prevent it.  No and no.

We are not health experts, however we did our research to compile all of the latest information from health experts for right here in Omaha/Council Bluffs, Nebraska/Iowa, and nationally/internationally.

The most important thing you can do is continue to wash your hands with soap and water for 20 seconds, be prepared, and don’t panic.

What is the latest on the Coronavirus in the U.S.?

The number of cases of coronavirus in the United States have jumped – at last check there are 100 – most of which are in California and Washington state, however there are likely many more cases as the U.S. has not been testing at the same level as South Korea or France, which are testing 10,000 people a day.

While there have been six deaths from the illness, it’s worth noting that four of those were residents of a nursing care facility in suburban Seattle. The other two are also in Washington state.

Still, nerves for many are getting frayed as there appears to be an inconsistent effort to test Americans returning from affected zones overseas. To that end, the official totals globally support that notion. Currently, just over 90-thousand people are infected worldwide – and over three-thousand have died. On the plus side, nearly 48-thousand have recovered. 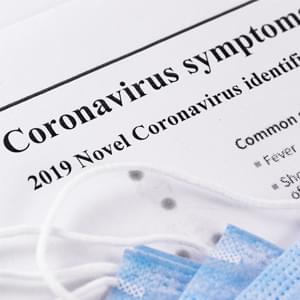 Diseases can make anyone sick regardless of their race or ethnicity.

How is the CoronaVirus different from the Flu?

If you feel symptoms the odds are that you have the Flu and not Coronavirus, but that does not mean you should dismiss it entirely.  See your doctor, stay home from work because spreading the Flu is also dangerous, not just the Coronavirus.

COVID-19 has a higher mortality rate than the Flu, which just increased again today to about 3.5%.  That doesn’t sound like a lot, but world wide that could mean millions of people.

FIND OUT HOW THE CORONAVIRUS IS DIFFERENT FROM THE FLU HERE 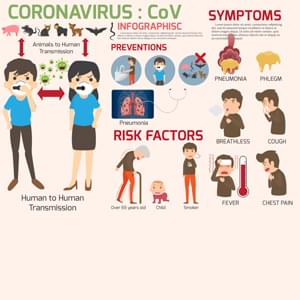 You can help stop COVID-19 by knowing the signs and symptoms: Fever, Cough, Shortness of breath, Seek medical advice if you Develop symptoms AND Have been in close contact with a person known to have COVID-19 or live in or have recently traveled from an area with ongoing spread of COVID-19. Call ahead before you go to a doctor’s office or emergency room. Tell them about your recent travel and your symptoms.

How are Omaha Public Schools preparing?

The OPS superintendent stated publicly that she is following the lead of state and county officials in regards to the Coronavirus.  No plans to cancel events or classes have been made, but OPS will keep parents informed if any cases show up locally that are a threat.

READ MORE ABOUT HER STATEMENT HERE 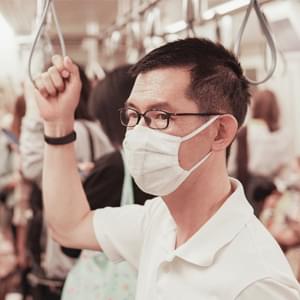 The risk of getting COVID-19 in the U.S. is currently low.

Governor Ricketts compared this to a snow storm that is getting closer, which makes the steps we take now to prepare so crucial.

See the full story and the Governor’s full statement HERE 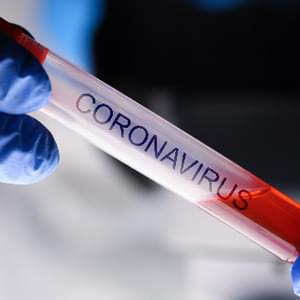 There are simple things you can do to help keep yourself and others healthy. Wash your hands often with soap and water for at least 20 seconds, especially after blowing your nose, coughing, or sneezing; going to the bathroom; and before eating or preparing food. Avoid touching your eyes, nose, and mouth with unwashed hands. Stay home when you are sick. Cover your cough or sneeze with a tissue, then throw the tissue in the trash.

Could the Coronavirus spoil the Olympic Swim Trials and other sporting events in Omaha? 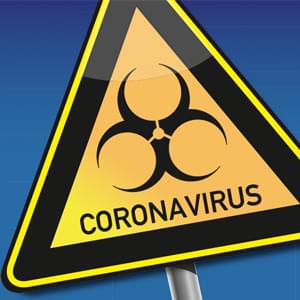 Know the facts about coronavirus disease 2019 (COVID-19) and help stop the spread of rumors. Check back on the CDC website for updated information and news.

But on a positive note…

The caregivers, doctors, nurses and staff at UNMC have been amazing. Without much guidance or direction from the federal government, UNMC took the initiative to not only treat people from all over the country, but also began testing a vaccine in unprecedented time.

As two women left the quarantine on the UNMC campus they praised the caregivers who have shown what Nebraskans, what Americans, are really about. 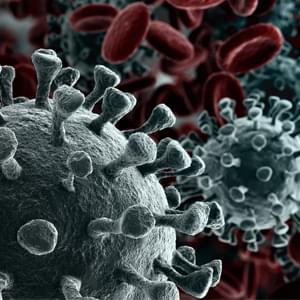 Someone who has completed quarantine or has been released from isolation does not pose a risk of infection to other people.

7 ways to prevent spreading the flu virus and coronavirus

The flu is a deadly virus that should also get our attention, but since the Coronavirus is top of mind here are 7 things you can do to help prevent the spread of viruses like the flu or COVID-19.
Copyright © 2020 by NRG Media. Internet Development by Frankly Media.