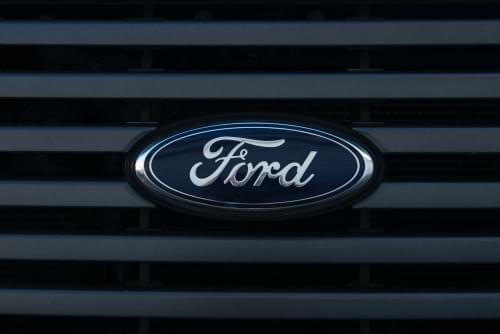 Ford plans to bring back the SUV that many remember O.J. Simpson used during a police chase on a California highway back in 1994.  As a matter of fact, Ford is going to introduce the new Bronco on O.J. Simpson’s birthday.

The unveiling of the 2021 Ford Bronco is going to happen on July 9 and according to a rep from Ford, the date chosen was “purely coincidental and they have no plans on changing the date.”

When Simpson led police on that chase, sales of the Ford Bronco rose slightly, but that did not stop the company from discontinuing the model in 1996.