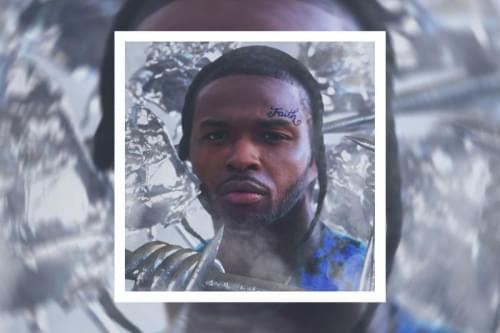 Pop Smoke’s posthumous debut album, “Shoot For The Stars, Aim For The Moon,” will be released Friday, July 3, and the album cover has just been released.

According to Pop’s wishes, the cover was designed by Virgil Abloh, who was also the leader of the creative team.

The tracklist for Pop’s album was also released.

His album was supposed to be released earlier, but his team decided to push back the release amid Black Lives Matter protests that had just started.

Will you be picking up Pop Smoke’ album?