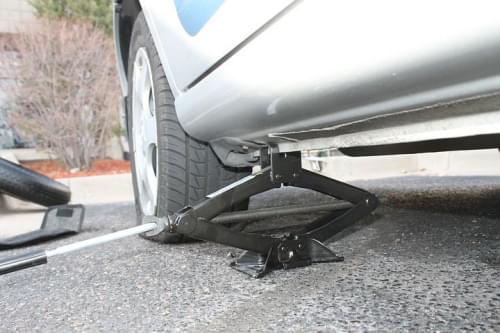 Police in Japan say that a man had spent over a decade slashing women’s tires just so he could meet them.

Officials say that Yoshito Harada was caught on video slashing a woman’s tire and then drove past offering to help her change the tire.

He admitted to slashing the tire and police eventually realized that Yoshito had been busted back in 2013, but avoided jail because he agreed to compensate the women.

His attorney admitted that he had probably done it over 1,000 times.

To make matters worse, he reportedly never landed a date with this tactic.