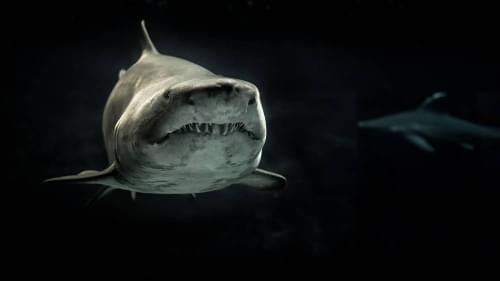 Mike Tyson’s latest opponent has been chosen—and it will not be in a boxing ring.

Instead, the former heavyweight champ will take on a great white shark in Tyson Vs. Jaws:  Rumble on the Reef—a TV special for the Discovery Channel’s “Shark Week.”

Confused?  So are we.  Here is what Discovery had to say:  “With famed ring announcer Michael Buffer calling the shots, these two heavyweights will square off underwater, where Mike Tyson will try to score a TKO over the massive shark…   All in the name of research.”

The ocean battle will go down August 9.

How do you think this “heavyweight battle” will go down?