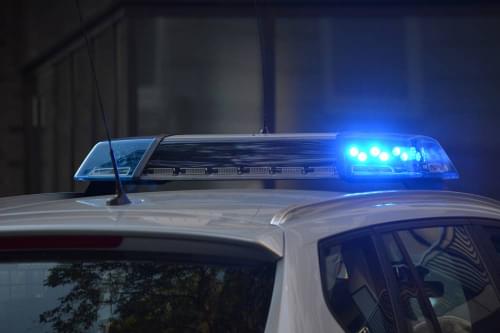 The latest story of an angry anti-masker lashing out at a store clerk comes form California, where one woman got so mad over a store’s mandatory mask rule that she dropped her pants and peed on the floor.

The incident happened Monday at a Roseville Verizon store after a customer who was not wearing a mask was asked to leave “several times” but refused, Verizon workers report.

When an employee finally called authorities, the woman retaliated by taking a wiz on the store’s floor, according to police.

Responding officers learned of the act when a dispatcher told them, “They’re calling back and advising that the female is pulling down her pants and is now urinating inside the business,” per police reports.

After collaring the woman, police searched her car and found several items that had been shoplifted from a nearby Dick’s Sporting Goods, police say.

One customer who witnessed the incident says, “That was totally inappropriate.  We’re not animals.”

What is the most embarrassing thing you have seen an irate customer do?