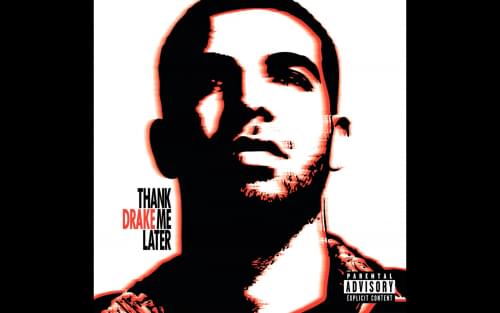 Akon has delivered a head-scratcher.

During a recent conversation with VladTV, Akon spoke about passing on the chance to sign Drake to his Konvict Muzik label.

Akon said, “At the time, believe it or not, Drake sounded more like Eminem.”

While it is something that is probably hard to comprehend, Akon continued saying, “That’s every artists’ development.  You can see the difference between that demo and ‘Best I Ever Had’.”

What was something you passed up on and it turned out to be big?