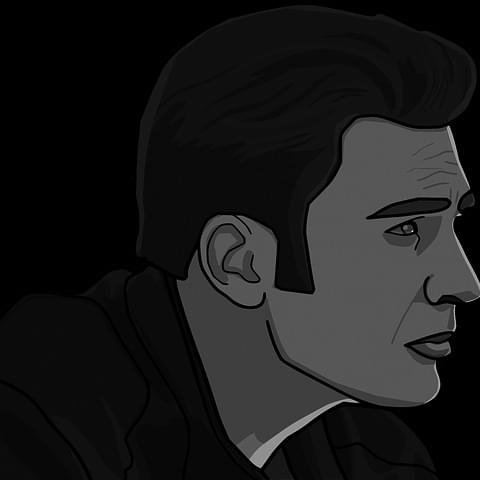 Chris Evans just accidentally showed the Internet his junk. The Twitterverse is having a meltdown after the “Captain America” star appeared to give fans a glimpse of one of his nudes while sharing a video on Instagram.

Evans shared an unedited clip playing the game “Heads Up,” which revealed a gallery of videos and picture… including one of his nether regions. Evans quickly deleted the video, but not before the Internet grabbed some screenshots and started cracking jokes about it – and giving Evans’ kudos – on Twitter.

Even Evans’ own brother Scott, along with “Avengers” co-star Mark Ruffalo, have caught wind of the leak. Ruffalo has taken to Twitter to point out the “silver lining” of the situation… that there’s nothing he could “possibly” doo to “embarrass” himself with Donald Trump in office

Was off social media for the day yesterday.

.@ChrisEvans Bro, while Trump is in office there is NOTHING you could possibly do to embarrass yourself. See… silver lining.