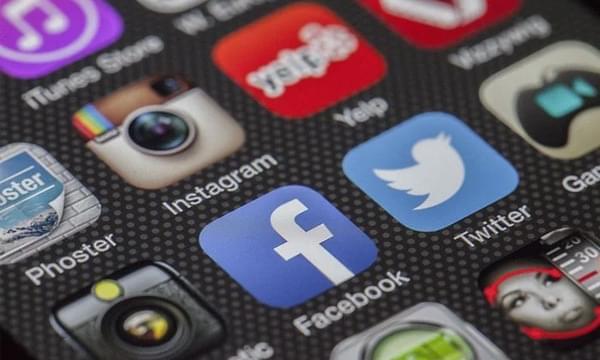 Kim Kardashian, Leonardo DiCaprio, and Jamie Foxx are just a few of the celebrities suspending their use of Facebook and Instagram today in protest. For the record, Stop the Hate for Profit is an ongoing campaign launched by the NAACP, Common Sense Media, and the Anti-Defamation League to hold social media companies accountable for hate on their platforms.

I love that I can connect directly with you through Instagram and Facebook, but I can’t sit by and stay silent while these platforms continue to allow the spreading of hate, propaganda and misinformation – created by groups to sow division and split America apart – only to take steps after people are killed. Misinformation shared on social media has a serious impact on our elections and undermines our democracy. Please join me tomorrow when I will be “freezing” my Instagram and FB account to tell Facebook to #StopHateForProfit. Link in bio for more info on how to preserve truth.

The goal is for people to not post on IG so that Facebook – which owns Instagram will get the message that it’s time out for letting their platforms be used to spread hate speech in the interest of fairness. If all goes according to plan, the social media platforms will – among other things – remove FB groups promoting violence, militia groups, white supremacy, conspiracy theories, and other harmful content; remove misinformation posts and slap people with fact checks.