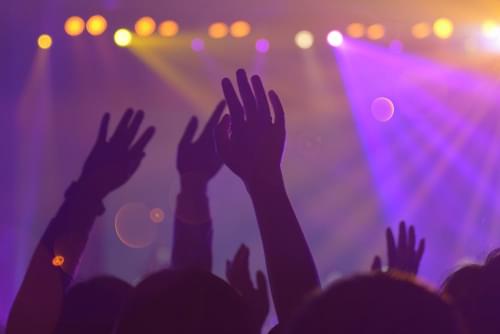 BET has announced the nominees for the upcoming Hip Hop Awards

DaBaby leads with 12 nominations.  He is making history in 2020 with two nominations for the Hip Hop Album of the Year category…   Both “Kirk” and “Blame It On Baby” albums are up for the win.

Next up, with 11 nominations, is Roddy Ricch.  Megan Thee Stallion and Drake tie with eight nominations.

The BET Hip Hop Awards will air on October 27 and will recognize the best in Hip-Hop.

Who do you think will win Hip-Hop Album of the Year?

DaBaby – Blame It On Baby

Roddy Ricch – Please Excuse Me For Being Antisocial