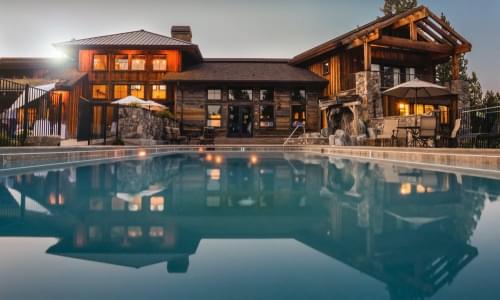 After years off the air, get ready for a reboot of MTV Cribs!

According to Variety, the show will launch later this month internationally and next year in the U.S.

Celebrity guests such as Caitlyn Jenner, former Glee star Kevin McHale, JoJo Siwa and British singer Stefflon Don will be featured on the premiere of the international series on October 26.

What was your favorite episode of OG MTV Cribs?  Are you happy that MTV Cribs is back?