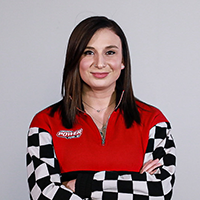 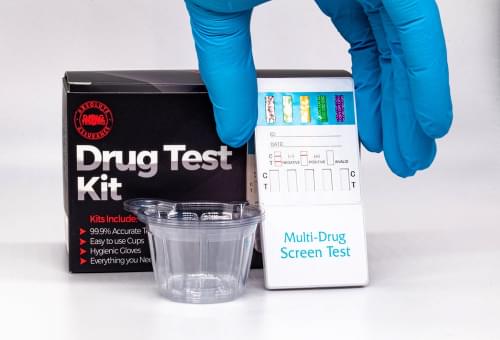 Apparently, pieces of his opponents’ ears are not the only body parts in Mike Tyson’s collection.

The 54-year-old fighter, on Monday, admitted to using drugs during his tenure as heavyweight champ, saying he passed drug tests by using a fake penis filled with clean urine.

“It was awesome, man,” Tyson says of the prosthetic weenie, called the Whizzinator.  “I put my baby’s urine in it.  And, one time, I was using my wife’s.  And, my wife was like, ‘Baby, you better not hope that it comes back pregnant or something.’  And, I said, ‘Nah, so we ain’t gonna use you any more, we’re gonna use the kid.’”

Despite the admission, Tyson says he is now clean and ready for his exhibition bout against Roy Jones Jr. later this month.

What is the most creative way you have passed a drug test?  Have you ever been caught trying to cheat on a drug test?