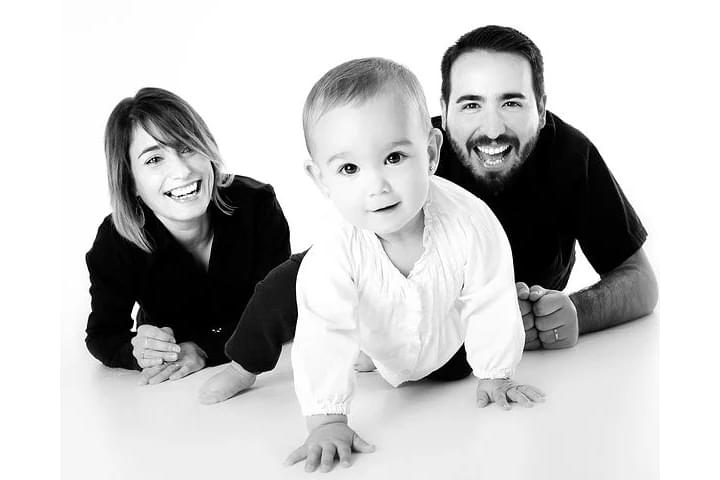 Getting the whole family together for a usual Thanksgiving celebration can be great, but it can also lead to some very awkward situations. Well, now folks are sharing. A new thread on the anonymous Whisper app has folks revealing their most awkward family encounters on Thanksgiving and we bet some folks can relate.