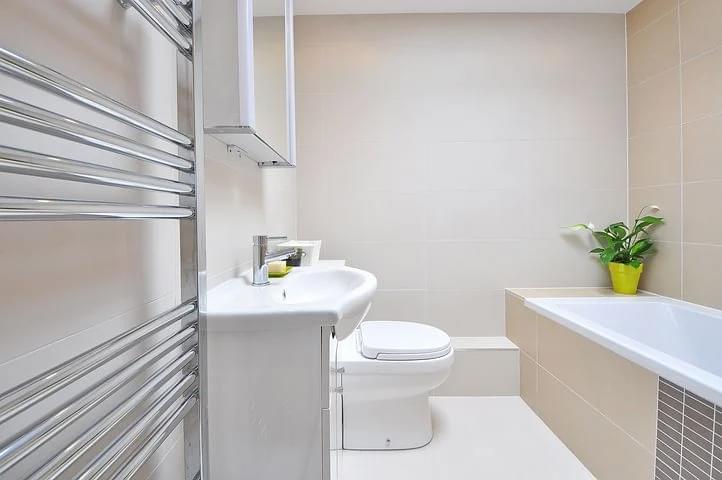 Everyone at one time or another has had to use a public bathroom and while some can be really gross, every now and again you can be surprised by the cleanliness of one. Well, if you live in Colorado, that’s likely the case because one of theirs has now been named the America’s best.

A public restroom in Bancroft Park in Colorado Springs has won Cintas Corporation’s 19th annual America’s Best Restroom contest. So, what makes it so great? Well, it self-cleans every 30 minutes, and has plenty of touchless features like automatic toilet paper, soap and water dispensers. And if that’s not already impressive, three’s an app that alerts maintenance when supplies are low.

But this toilet didn’t come cheap. The city reportedly spent $301,000 on the fancy potty. Local officials did say it’s supposed to save money in the long run. It also is less likely to be vandalized because a timer triggers an alarm every seven minutes.

Nine other public restrooms were in the running for the top honor, including: