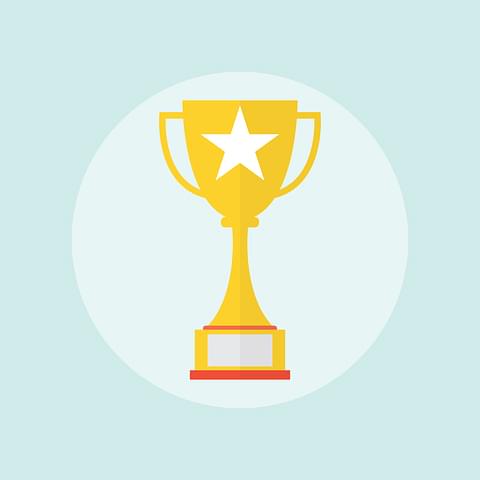 We previously reported that Michael B. Jordan was named “People’s” 2020 Sexiest Man Alive… but not if Dwayne “The Rock” Johnson can help it. He’s jokingly refused to concede his title to Jordan.

The Rock was named Sexiest Man Alive in 2016. Since then, the honor has been given to Blake Shelton, Idris Elba, and John Legend… but as far as The Rock is concerned, he’s still the Sexiest Man out of the bunch. Taking to Instagram, the star has congratulated Jordan and promoted his interview for the “Sexiest Man Alive” issue, but follows up his congrats by refusing to concede his title.

“Fun talkin’ about ‘living each day to the fullest’ in People’s SEXIEST MAN ALIVE issue,” he writes. “Congrats to my brother [Michael B Jordan] on the new sexy crown. I CONCEDE NOTHING.”