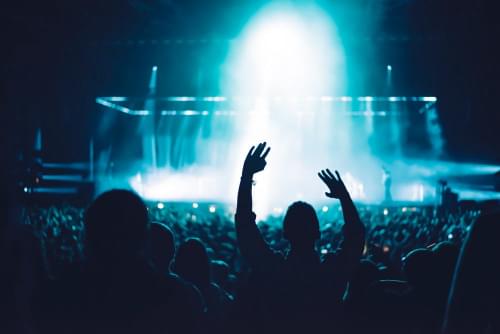 The Grammy nominations are out.

Beyonce is the most nominated artist for the 63rd Grammy Awards.

She has nine nominations.

Her nominations include Record of the Year, Song of the Year and Best Music Film.

The show airs January 31 on CBS hosted by Trevor Noah.

The full list of nominations can be found here!