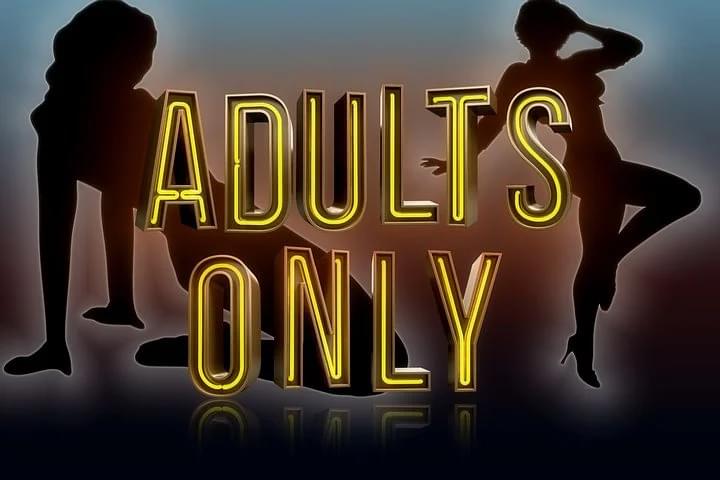 Since the whole pandemic started, one of the more confusing aspects has been exactly what businesses and activities have been deemed “essential.” For example, in California, marijuana dispensaries and liquor stores have remained open, while gyms and churches have been shut down. Multiple churches in California have sued over the shutdown order and their “nonessential” designation, while others just defied the orders.

Strip club owners in the state have also challenged the shutdown order in court, saying that their businesses are “legally protected speech guaranteed by the First Amendment.” Then, on November 12, a San Diego Superior Court judge ordered that county to temporarily reopen strip clubs, pending a full hearing at the end of the month. So since being able to provide live adult entertainment is a protected right in at least one county, for at least a few weeks, might churches be able to use this ruling to their advantage?

Pastor Rob McCoy of Godspeak Calvary Chapel in Ventura County decided to find out. So before his sermon, McCoy had striptease music piped in as he danced and gyrated on the pulpit, took his tie off, and then threw it into the congregation, many of whom were cheering and holding up dollar bills for their multi-talented pastor. After a few good laughs, McCoy’s message focused on what he called the increased persecution churches face during the pandemic shutdowns and the tyrannical rule being embraced by so many on both sides of the aisle.