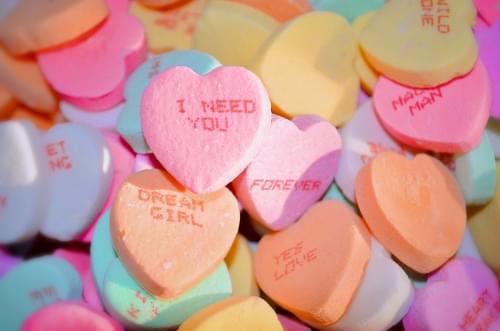 But, it was the looks she was giving A$AP Rocky a few days after Thanksgiving that everyone is talking about.

The “friends” were spotted at cozy New York City restaurant, Beatrice Inn, on November 28, according to Page Six.

Rumors have been floating since January that the two were dating.  This is the same month that Rihanna broke up with billionaire, Hassan Jameel.

Rihanna and A$AP Rocky have been friends for a long time, but, back in August, the artists did a mutual interview with GQ and Vogue that showed off their amazing chemistry with one another.

Neither Rihanna nor Rocky have confirmed their relationship, do you think they are an item?