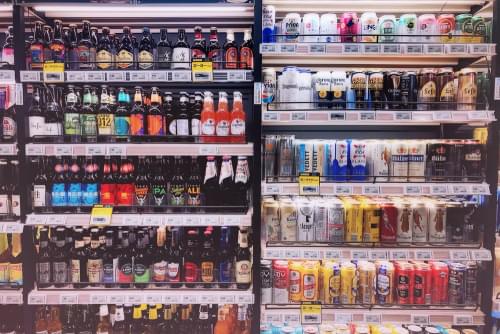 Back in September, there were rumblings that Travis Scott was getting into the beer industry.

Now, those rumblings seem to be true.

It has been revealed that the rapper will be releasing his own hard seltzer.

The new drink will be called “Cacti.”

If you follow Scott on social media and saw his video for “Franchise,” you would know that he has been teasing the drink for months now.