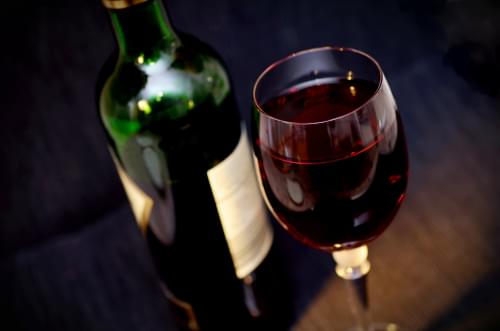 Sheriff’s officials say they have busted an illegal winery that was operating at a municipal sewage plant in a small north Alabama town.

The DeKalb County Sheriff’s Office said in a statement it received an anonymous tip about an alcohol operation at a municipal building in the town of Rainsville on Thursday.

Investigators then uncovered what is described as a large illegal winery inside the Rainsville Waste Water Treatment Plant.

Photos released by investigators show glass containers, buckets, a fermenting rack and other equipment often used by people who make wine at home.

He faces a felony charge of use of official position for personal gain, and a misdemeanor charge of unlawful possession of an illegally manufactured alcoholic beverage.

Rainsville Mayor Rodger Lingerfelt said Stiefel has been suspended without pay, according to WHNT-TV.

Stiefel has been a city employee for 15 years, the mayor said.