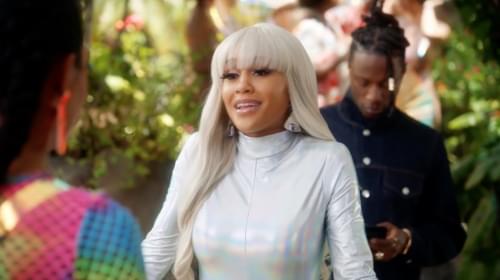 Saweetie is making her acting debut in an upcoming episode of “Grown’ish.”

The show returns to Freeform on January 21.

In the episode, Saweetie will appear as a rapper named Indigo.

Saweetie said the role is a bit of “cheating” because Indigo is an artist and Saweetie is an artist.

However, Saweetie described Indigo’s personality as “night and day” to her own.