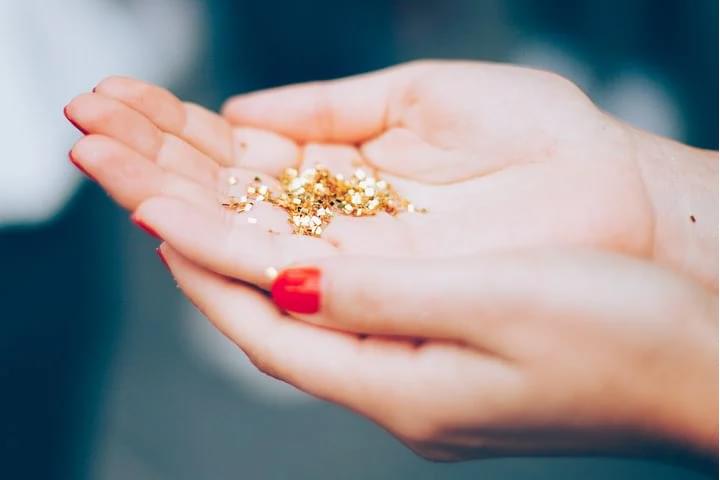 Ever dreamed about all the terrible things you’d like to do to get back at your former partner who did you wrong? A woman on TikTok made it a reality and shared a video of how she got revenge on her cheating ex. User @hollynicoleeee_ posted a video of herself throwing glitter all over her ex’s apartment while Carrie Underwood’s “Before He Cheats” plays in the background.

And unlike her ex, she wasn’t messing around. This lady tossed that glitter everywhere – it was on his bed, in his shoes, the shower and the carpet. She didn’t spare any furniture and hit every room. The caption of her video is, “It’s not key his car in 2021 … no, it’s glitter his EVERYTHING 2021.” There appears to be blue, silver, gold, green and pink glitter covering just about the entire interior of the place.

The video has TikTokers divided, with some siding with her and saying it was just a harmless prank. A few users even offered suggestions for future places to put the glitter, like on top of the ceiling fan. “There’s no real damage done,” one person argued, while another says they love the tactic because “she didn’t’ actually go all dramatic and destroy anything, but she made life difficult still.” But on the flip side, there were plenty of users who were not in favor of the glitter bomb. Some call it “childish,” another said the behavior was “toxic” and one pleads, “Can we please stop normalizing this stuff? Walk away and love yourself. Let’s be good people.”

Source: In The Know