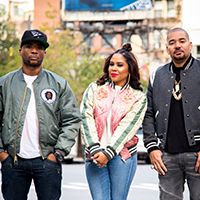 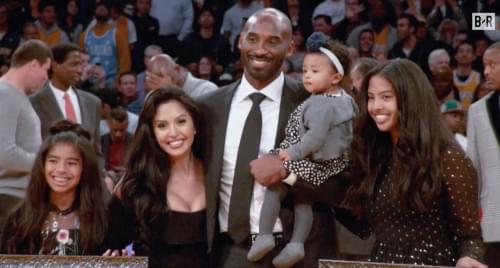 Today, January 26, is the one year anniversary of the death of Kobe Bryant, his daughter, Gigi, and seven others aboard a helicopter.

Vanessa Bryant posted a letter she received from one of Gigi’s classmates.

The letter begins:  “Dear Mrs. Bryant.  I am thinking and praying for you constantly.  Please do not feel like you have to read this.  I can not begin to comprehend what you are going through.”

The young girl writes how Gigi taught her and their friends not to talk with food in their mouth.

She said she hoped that if she had a daughter one day her daughter would turn out just like Gigi.

Vanessa, with permission from the teen, posted the letter on Instagram and captioned it, “I will never understand why/how this tragedy could’ve happened to such beautiful, kind, human beings.  It still doesn’t seem real.”