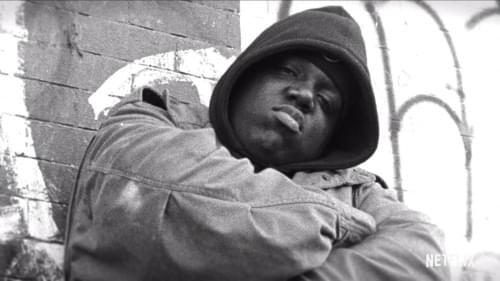 Tuesday, March 9, is the anniversary of Biggie’s death.

Netflix is releasing a new documentary, “Biggie:  I Got A Story To Tell.”

The documentary will be released on March 1.

It will feature rare footage filmed by Biggie’s best friend and new interviews with closest friends and family.

The film has multiple producers including Diddy and Biggie’s mom, Voletta Wallace.

Check out the “Biggie:  I Got A Story To Tell” trailer below!