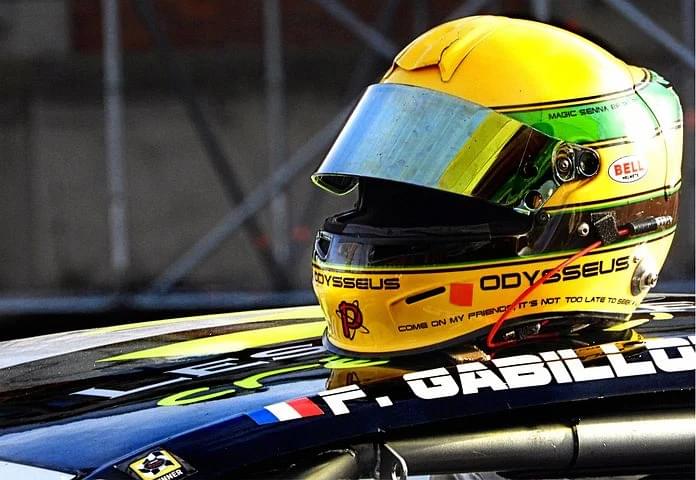 NASCAR’s first Arab American female driver has made her debut at Daytona International Speedway. Toni Breidinger got behind the wheel for the 2021 stock car competition ARCA Menards Series and NASCAR’s Camping World Truck Series in Florida on Saturday, according to the racing organization.

The 21-year-old, who is part of the racing team Young’s Motorsports, is of Lebanese descent. Toni says Daytona has always been on her bucket list and that this is the biggest race of her career so far, but she was ready for it. Before the race, she said the event was a step in the right direction for her to hopefully race in the Daytona 500 one day. “I’m honored and excited to be the first, but I don’t want to be the last,” the California native says. ‘I hope I can pave the way for future female Arab drivers as well.”

Three other women, Breahanna Daniels, Breanna O’Leary and Dalanda Ouendeno, are also making NASCAR history at Daytona this year. They’re graduates of the NASCAR Drive for Diversity Program, which has a goal to create diverse and inclusive pit teams and as a result, Daniels is now the first black woman to be a NASCAR tire changer.