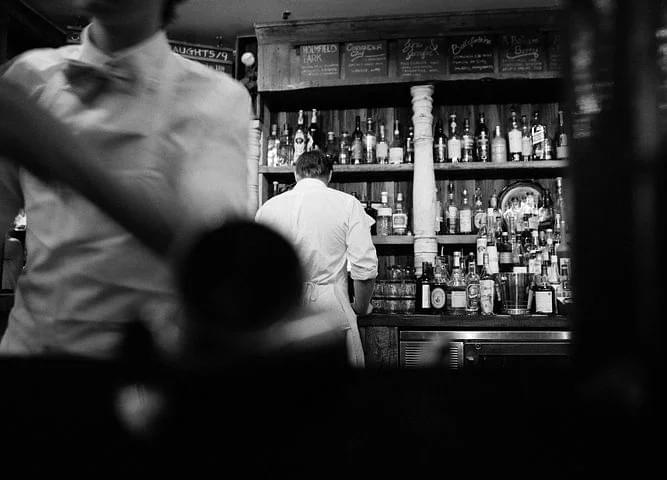 As we previously told you, service workers recently went on TikTok to share the sneaky ways they take their revenge on terrible and rude customers. Well, apparently a lot of folks had things to say because now even more have chimed in via a thread on Buzzfeed.

Ways folks have gotten back at rude customers include: