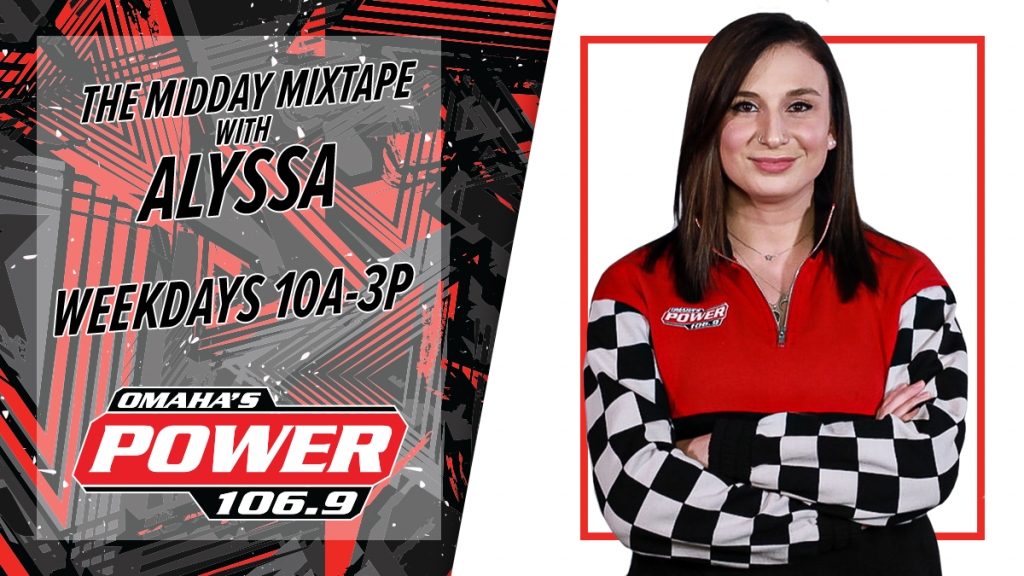 After being fired from her job at the supermarket, her manager encouraged her to take a job as a dancer at the strip club. Her “no filtered” attitude paired with her charismatic personality made her a near instant social media/internet celebrity.

In 2015, she made her debut in “Love & Hip Hop: New York.” However, it wasn’t until Fall 2015 where she truly shined with her feature on Shaggy’s “Boom Boom.” Jump to 2017, a young girl from New York signed her first major record deal complete with mainstream ~*smash*~ “Bodak Yellow.”

Style icon, music powerhouse and raw rapper, it’s easy to see why so many flock to be in her music videos and collab with her. “Out in public make a scene. I don’t cook. I don’t clean. But, let me let ya how I got this ring.”

Damn. Don’t you wish this bio was about Alyssa? Well, it’s Cardi B’s. The only thing these two have in common is they both know all about that WAP.